Play is transformative and essential for us to thrive. Unique pop-up play areas can show us how to bring everyone together and live more playful lives. A new book about play describes how this is possible. Just published by the Design Museum Foundation, Design & Play is based on the nationally-traveling exhibit Extraordinary Playscapes and explores playground design, the importance of play to childhood development and social equity.

I am thrilled to be part of this book and to share this story. Two years ago, I was part of the exhibit team to provide a pop-up playspace in Chinatown Park, one of the parks created by Boston’s Big Dig project, called the Rose Kennedy Greenway. Designed by Carol R. Johnson Associates, Chinatown Park contains the Chinatown Gate, which both towers over a flurry of commuter and tourist activity, and provides a gateway into this culturally rich community.

Chinatown Park is full of activity everyday with groups practicing tai chi and playing chess on outdoor tables. Yet, there was not a place for families to play together until the installation of the pop-up PlayCubes. The pop-up PlayCubes are cuboctahedrons designed by architect Richard Dattner in the early 1960s and redesigned in 2016 by Dattner and Playworld with eight triangular faces and six square faces. Each face has a circular cutout so kids, teens, and adults can climb on top or get inside.

This iconic shape is sculptural and replicates nature—possible reasons why people of all ages are here playing together. As Richard Dattner explains, “PlayCubes are part of nature, albeit on a crystalline or molecular level. Archimedes, Kepler, and others have discovered and re-discovered this form over millennia, but it took Playworld and me to find a way to incorporate play. Stacking spheres ‘naturally’ take this cuboctahedron form, as Bucky Fuller discovered in his investigations.”

One of the greatest joys in my 30 years of designing playspaces was seeing the collaboration between landscape architects, architects, sculptors, engineers, and industrial designers working together to create the Chinatown playspace. This team partnered with the Design Museum Foundation to take the exhibit beyond the gallery walls to make this positive impact in the city. We all believe in a strong community process; it’s vital for the success of any playscape project and can sometimes take three to five years to complete. In Boston, we had only months to plan the project so that the new installation could complement the indoor exhibit. Fortunately, we found a willing partner in the Rose Kennedy Greenway Conservancy. Together with the teams at Playworld, Design Museum Foundation, the Greenway, and Playworld installation partner UltiPlay, we planned and executed a short-term, five-month installation of pop-up PlayCubes to demonstrate the power that design and play have to change people’s lives.

I was first exposed to PlayCubes through a visit to architect Richard Dattner’s office in New York City. In the mid-1960s, Dattner contributed to some of the most original American playgrounds in the postwar period. His designs departed from the common urban formula for play and focused on challenging children’s creativity. Through emphasizing child-directed play, Dattner encouraged designers to imagine play in different shapes, forms, and materials. Viewing the standard “asphalt deserts” punctuated by metal swings, slides, and seesaws as a hostile environment for play, Dattner regarded playgrounds as experiences rather than a number of discrete objects planted in pavement. His 1969 book, Design for Play, changed the way people think about play.

An important part of my job is observing play and use patterns. This pop-up play installation is an open-ended and non-prescribed play structure and can be a challenging climbing course or a ship on the high seas. I also observed social play for long periods of time, including a pretend lemonade stand inside one of the cuboctahedrons regularly serving customers. The power of make-believe can create future designers as research shows this type of play is essential to developing creative thinking skills.

I found the pop-up installations also serve a community placemaking function. By attracting families from both Chinatown and the nearby Leather District, the PlayCubes brought two otherwise separate communities together. A local mom told me, “I’m so happy to have the playground here—it is bringing the Chinatown and Leather District neighborhoods together and gives the kids something to do after school. It is a really positive thing to have in the area.” I heard from many families that a promised visit to the pop-up park on the way to school was a wonderful way to get their kids out of bed in the morning.

As our five-month exhibition came to a close, all three partners—Playworld, the Rose Kennedy Greenway Conservancy, and Design Museum Foundation—reflected on the impact of the pop-up PlayCubes and the tremendous response the installation received from the community. Before the pop-up installations were scheduled to be removed, the Greenway created a bilingual survey to ask residents if they should remain, since there was such an increase in people using the space. The results were incredible: 94% of survey respondents overwhelmingly asked for the installations to remain in Chinatown Park! The survey responses really speak to the impact innovative play can have on individual families and a community. Here are a few:

Jesse Brackenbury, Greenway Conservancy Executive Director said, “We are delighted the Conservancy was able to work with the community to find a solution that keeps the popular children’s play structure in the park. The Conservancy made a concerted effort in 2016 to expand our family-focused play offerings and the PlayCubes have become a major component in that plan.”

“The PlayCubes installation demonstrates the power of design to transform communities through creativity and innovation,” said Sam Aquillano, Executive Director of Design Museum Foundation. “I’m so excited the Greenway Conservancy is extending their stay in Chinatown Park as a permanent play installation for Boston.”

The Chinatown pop-up PlayCubes case study serves as a prime example of how short-term installations can inspire communities and encourage civic leaders to activate public space with design and play. The joy experienced by people continues, as shown in a recent email from Lev McCarthy, Project Coordinator, Rose Kennedy Greenway Conservancy: “Over the past two seasons the cubes have become a daily stop for neighborhood families with a few especially dedicated grandparent-grandkid pairs. The cubes are bleachers for the annual kung-fu movie screenings, and they are a lounge for teenagers drinking bubble tea,” said McCarthy.

A community survey had the power to preserve a vital playspace in Chinatown Park. All spaces for play are vital and last month I witnessed another innovative pop-up playspace on the Chicago Riverwalk become permanent. Pick up your own copy of Design & Play, and enquire how you can bring the traveling exhibit Extraordinary Playscapes to your town and be a play advocate to promote healthier communities for all.

Missy Benson, ASLA, is a Play Advocate at Playworld. 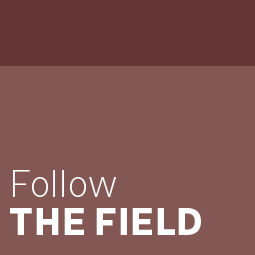 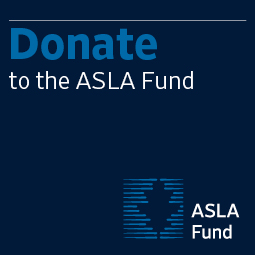 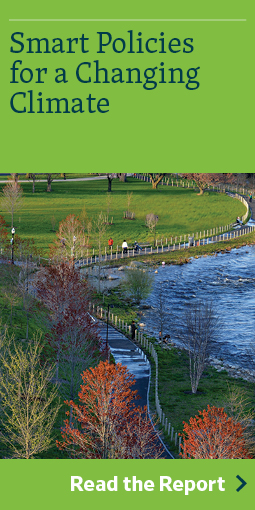 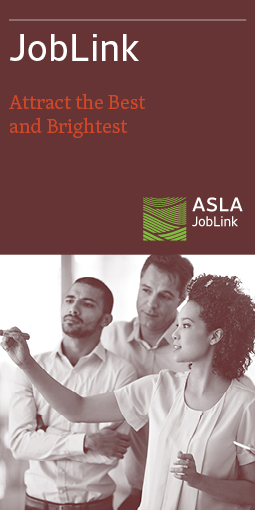 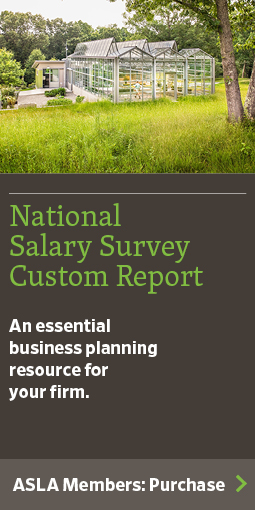 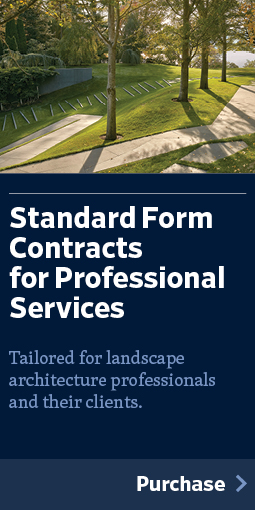